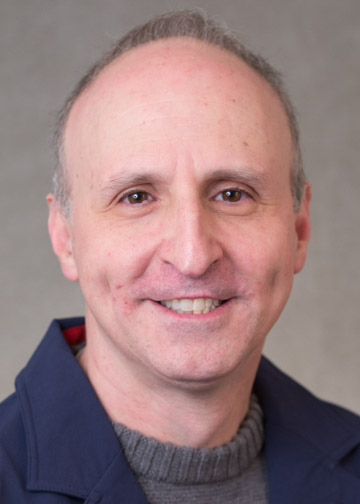 Neil Feit joined the Department of Philosophy in 1999. He has published over 20 articles and two books. His 2008 book Belief about the Self was published by Oxford University Press, and his co-edited collection of new work by linguists and philosophers of language, Attitudes De Se, was published in 2013 by Stanford’s CSLI Publications.