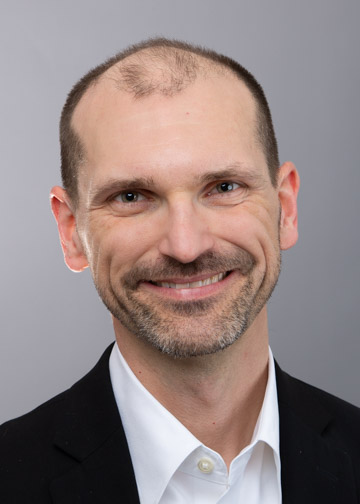 Grammy award winning conductor Dr. Adam Luebke is a versatile conductor who specializes in raising the level of singers of all backgrounds and abilities. Appointed Music Director of Buffalo Philharmonic Chorus in 2015, his work has been described as “splendid,” “articulate,” “soaring,” and “virtuosic.” He and the chorus won the 2020 GRAMMY® award for Best Choral Performance for their recording Richard Danielpour: The Passion of Yeshua with the Buffalo Philharmonic Orchestra and conductor JoAnn Falletta.

At Fredonia, he teaches studio voice and conducts the College Choir. He has also taught voice class, conducting, Camerata (treble voices) and the Masterworks Chorus. He has prepared students for performances with the Buffalo Philharmonic Orchestra, Western New York Chamber Orchestra, and the Hillman Opera 60th Anniversary Gala.