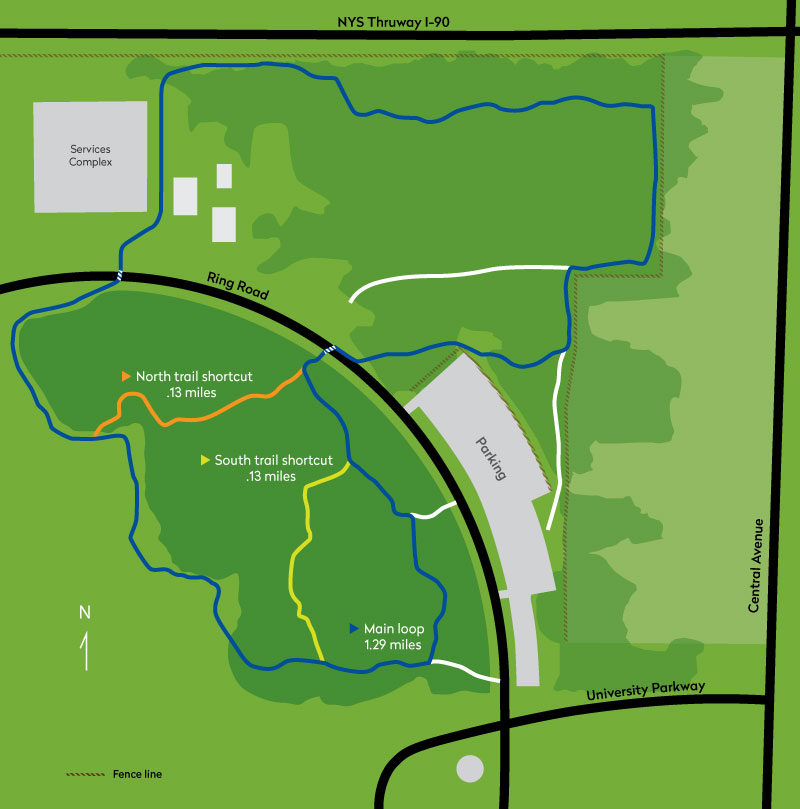 Beginning in the 1970s, both coaches guided teams to stellar success during their respective careers that spanned decades.