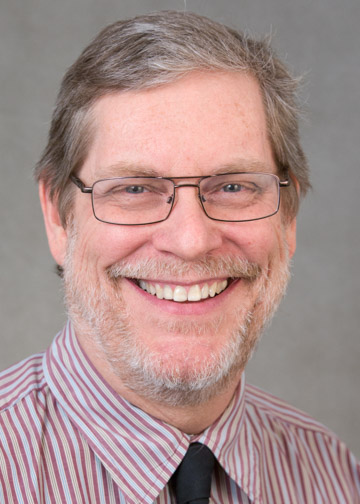 Mark Kiyak worked at NBC in New York for more than twenty years where he won two Emmy awards for his technical work during the 1996 & 2000 Olympics. He earned a MFA in Film Production in 2003 from the University of Miami & joined Fredonia's Communication faculty in 2009. He recently completed a feature documentary called "Hidden in the Hills", which was screened at three film festivals and aired on Louisiana Public Television.

Research interests revolve around his fascination with the psychology/ecology of media systems and the Media Reform movement.