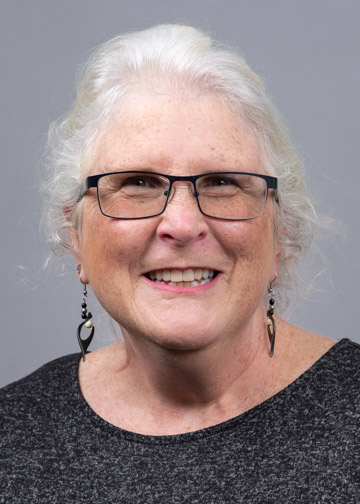 I was born to poor Lithuanian acrobats in a traveling carnival. After a traumatic incident involving a trapeze and a popcorn dispenser, I decided academia was a better and less hazardous direction.