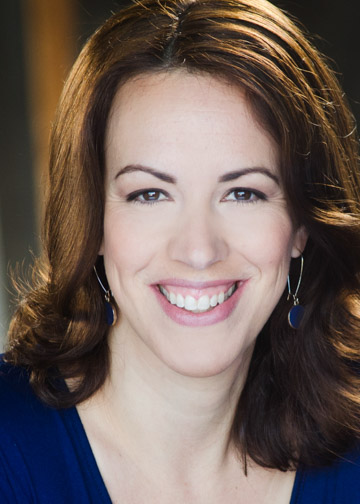 Ph.D., University of Colorado at Boulder

A Professor in the Department of Theatre and Dance, Jessica teaches Musical Theatre Styles, Musical Theatre History, Mesiner and Acting I and II, among other courses. An Actors' Equity Association member, she has performed professionally on tour, in regional theatres across the country, and in new musicals in NYC. Her acting credits include Tess in a national tour of Crazy for You, and lead roles in shows such as Fiddler on the Roof, Cinderella and The Last Five Years. She has directed and / or choreographed musicals and plays at University of Colorado at Boulder, University of Denver, the Colorado Shakespeare Festival, Colorado Light Opera and the Fort Salem Theatre. For her production of Company she received a Meritorious Achievement Award in Direction from Kennedy Center American College Theatre Festival. At Fredonia she has directed Hair, The Sound of Music, Urinetown, The 25th Annual Putnam County Spelling Bee, Fuddy Meers, The Wolves, The Diary of Anne Frank, and Spring Awakening, among others. She has published in journals including Studies in Musical Theatre, TDR: The Drama Review, and Theatre Survey. Her book, Echoes of the Holocaust on the American Musical Stage was published in Fall 2012. She is the editor of and contributor to iBroadway: Musical Theatre in the Digital Age, published in 2017 Palgrave Macmillan Press.