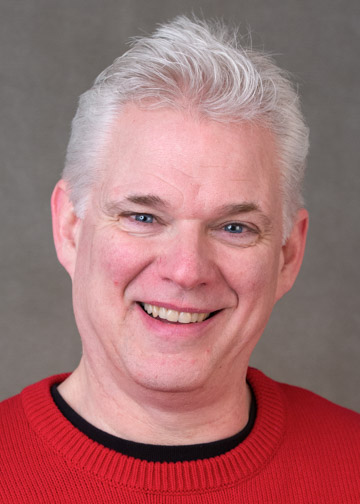 With expertise in artist management, live sound, and recording production, Armand has experience in almost every facet of the music industry. His time in the industry spans over 25 years, including working with artists, such as the Goo Goo Dolls, 10,000 Maniacs, and Sixpence None the Richer. From the valuable business lessons Mr. Petri has learned, students gain insight into the complex obstacles faced in the music industry. Mr. Petri was also the recipient of a Gospel Music Association Dove Award, and his compositions have been featured in both television and film. Most recently, Mr. Petri composed the score for 2015 horror film Killer Rack, directed by Greg Lamberson