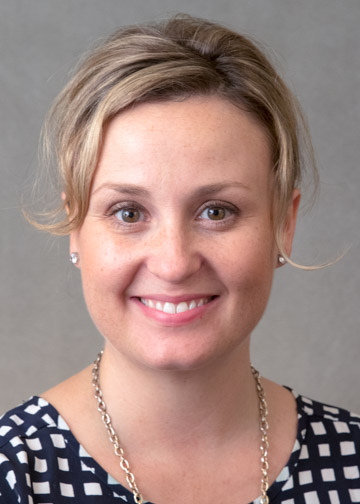 A member of Fredonia’s School of Music faculty since 2015, Barnett-Moseley has taught courses in tonal and post-tonal music theory and analysis, 16th-/18th-century counterpoint, and aural skills. Her research interests in the field of music theory and analysis are wide-ranging and include the music of 20th-century Argentine composer, Alberto Ginastera; early music analysis, including the music of the 16th-century Scottish composer, Robert Carver; intersections between music theory and piano pedagogy; and analytical approaches to "popular" music. Her dissertation, “Clusters, Clouds, and Constellations: Twelve-Tone Techniques and Variation Strategies in Two Concertos by Ginastera” focusses on the serial language of Ginastera’s orchestral and chamber works from the 1950s and 1960s. Barnett-Moseley has presented her research and interdisciplinary approaches to music theory and piano pedagogy at various regional, national, and international conferences, including the North American British Music Studies Association, the Society for Music Theory, and Music Theory Midwest, and she was an invited lecturer at GP3—the National Group Piano and Pedagogy Forum of MTNA. She currently serves on the board of the Music Theory Society of New York State. Prior to joining the faculty at Fredonia, Barnett-Moseley taught music theory and piano at Furman University in South Carolina; Hofstra University on Long Island; and the University of Cincinnati College-Conservatory of Music, where she received the CCM Excellence in Teaching Award for Graduate Assistants in 2008. In addition to her university teaching, Barnett-Moseley remains active as a pianist and music pedagogue in the greater Buffalo area and continues to maintain a private piano studio, as she has for more than 20 years. She also works in an administrative capacity with Buffalo String Works—a locally-supported non-profit organization that offers music lessons to the sizable population of under-served, refugee and immigrant children living in Buffalo’s West Side community. Barnett-Moseley holds a Ph.D. (2015) and M.M. (2007) in music theory, with a cognate in piano pedagogy, from the University of Cincinnati College-Conservatory of Music and a B.M. (2004) in piano pedagogy from Drake University.