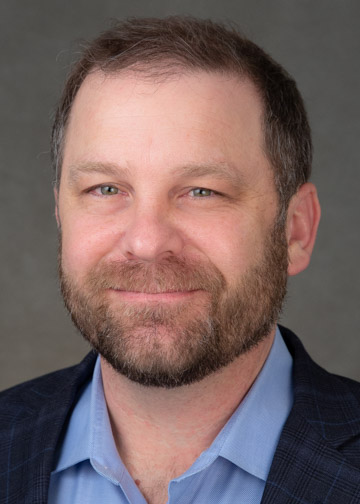 Hailed for his “magnificent purity of expression” (Fanfare Magazine) and “stirring delivery” (Boston Globe), tenor Joe Dan Harper is a versatile and engaging interpreter of a wide-ranging repertoire from Schubert and Britten to a variety of contemporary composers. In addition to the premier of Kurt Rohde’s Death With Interruptions in 2015, he has premiered works by numerous composers, including Thea Musgrave, Stephen Paulus, Daniel Pinkham, Libby Larsen, Ned Rorem, Robert Deemer and Lior Navok,

A passionate interpreter of song repertoire with a noted gift for expressive and poetic diction, he has appeared with The Boston Symphony, Buffalo Philharmonic Orchestra, Boston Academy of Music, Central City Opera, Handel & Haydn Society, South Carolina Opera, Utah Festival Opera and Utah Opera, and has been heard in such venues as Boston’s Jordan Hall, Berlin’s Gorki Theater, and the Cincinnati Conservatory of Music. He was awarded a Fulbright Fellowship to Germany, has been a Fellow at the Steans Institute for Young Artists at the Ravinia Festival and the Tanglewood Music Center. He has been a featured performing artist and member of the faculty at SongFest in Malibu, California and the soundSCAPE new music festival in Italy. He holds degrees in performance from the New England Conservatory of Music in Boston and Southern Methodist University and has been a member of the SUNY Fredonia voice faculty since 2004.