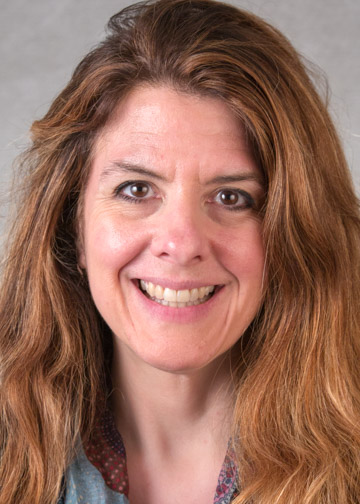 Kimberly Upcraft, Soprano Kmberly Upcraft enjoys a reputation as a versatile and expressive artist performing and teaching a wide range of musical idioms. Upcoming performances include works of Lori Laitman, Spanish Songs of Turina, Obradors, De Falla and Nin, and songs of Bernstein. Most recent recitals have included Debussy's Cinq Poemes de Baudelaire at Nazareth College and at SUNY Fredonia, (both at which she is adjunct Professor of Voice), Songs of Gershwin at Nazareth, and as soloist in concert with Rochester Lyric Opera in music of Puccini and Verdi. Opera roles have included Suor Angelica, Zerlina in Don Giovanni. Most recent oratorio engagements include Vaughan Williams Sea Symphony and Dona Nobis Pacem, Bach's Magnificat, and Verdi Requiem. Ms. Upcraft also recently performed in the role of Stephanie in the play The Momologues and in the ensemble of Sondheim's Sunday in the Park with George both with Blackfriar's Theatre, as a lead singer with the party band Nik and the Nice Guys and with the Eastside Swingtet.