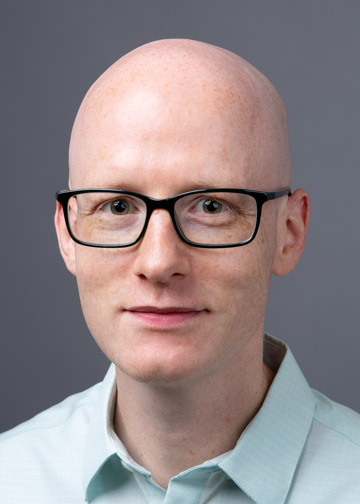 While at SUNY Fredonia, Rodney Garrison has taught courses in music theory, aural skills, and music history at the School of Music. Before and during his time at Fredonia, he has taught at the University at Buffalo and Buffalo State College.

Garrison completed a Ph.D. in Historical Musicology and Music Theory at the University at Buffalo. Research from his dissertation, Schenker's Ausfaltung Unfolded: Notation, Terminology, and Practice, was developed into three different conference papers that were presented at several music theory conferences around the U.S. and Canada, as well as two published articles. After receiving the Patricia Carpenter Emerging Scholar Award given by The Music Theory Society of New York State, the first Schenkerian article was published in Theory and Practice, Vol. 37/38. The second Schenkerian article was published in Theoria - Historical Aspects of Music Theory, Vol. 25.

Also interested in pedagogical research, Garrison authored two independent chapters of Problem-Based Learning in the College Music Classroom, edited by Dr. Natalie Sarrazin and published by Routledge. His other research interests include chromaticism in tonal music, the history of music theory, post-tonal music analysis, and analysis of music with text.

Prior to his Ph.D., Garrison completed a BME in Choral/General K-12 Education at UNC Greensboro, then both a MM in Vocal Pedagogy and Performance and a MM in Music Theory at East Carolina University.