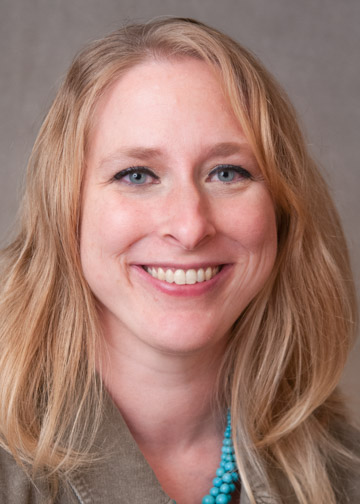 Dr. Lillie’s specialization is in language policy and forensic linguistics. Research interests include language and law, language rights, immigration, and critical language policy. Her publications appear with The Civil Rights Project out of UCLA, Teachers College Record, the International Journal of Bilingual Education and Bilingualism, and multiple chapters published in edited volumes by Multilingual
Matters. She is on the Advisory Committee for the Language Policy Research Network, an international board of selected scholars. Dr. Lillie is on the Editorial Board for the Journal of Language, Identity, and Education, having previously been the Associate Editor.

By appointment or as posted in OnCourse.