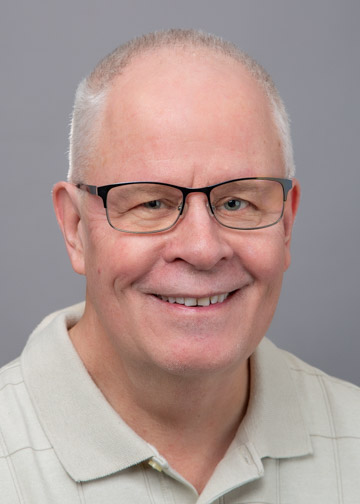 Dr. Straight is a SUNY Fredonia alumus, and received his PhD (Mathematics - Graph Theory) in 1977 from Western Michigan University. He was promoted to Professor in 1985 and to SUNY Distinguished Service Professor in 2009.