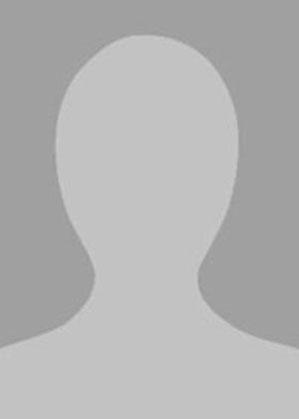 Echolocation (sonar) calls are known to function in prey capture and navigation for bat species; however, they have not been commonly regarded as communication signals. Sonar calls have been shown to have variation linked to the age, sex, family, and individual identity of the bat that produced the calls. For my graduate work I described similar variation in the sonar calls of big brown bats. In addition, I discovered female big brown bats respond differentially to the sonar calls of males and females. At Fredonia, my students and I have included geographic variation in our investigation of sonar call variation in little brown bats and demonstrated individual recognition of conspecifics using sonar calls through habituation experiments. These findings suggest that echolocation calls, which have presumably been shaped by natural selection for prey capture, have also been co-opted for use in communication. Students and I have worked on conservation-related research with bats including an investigation of insect availability and bat diet, environmental and bat house characteristics affecting the use of bat houses, the effect of artificial night lighting on bat activity, grooming behavior and ectoparasites, and habitat use by bats through acoustic monitoring of sonar calls. A new research direction in my lab involves the interaction between bats and insects. Specifically, students and I have been investigating insect response to bat sonar while in the context of mate attraction.