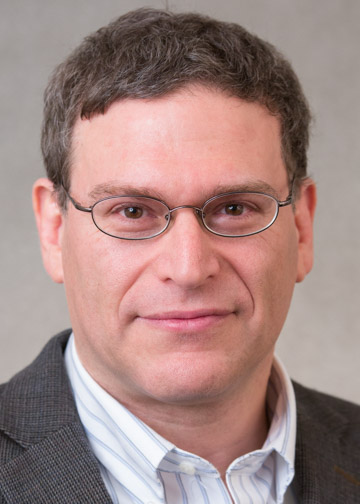 Stephen Kershnar is a distinguished teaching professor in the philosophy department at the State University of New York at Fredonia and an attorney. He is also the department chairperson. He focuses on applied ethics and political philosophy. Kershnar has written over eighty articles and book chapters on such diverse topics as torture, affirmative action, reparations for slavery, pornography, hell, adult-child sex, discrimination, the most valuable player, capitalism, equal opportunity, slavery, sexual fantasies, and the nature of pleasure. He is the author of nine books, including Total Collapse: The Case Against Morality and Responsibility (Springer 2018), Abortion, Hell, and Shooting Abortion-Doctors: Does the Pro-Life Worldview Make Sense? (Routledge/Taylor & Francis 2017), Adult-Child Sex: A Philosophical Defense (Lexington 2015), and Gratitude toward Veterans: A Philosophical Explanation of Why Americans Should Not Be Very Grateful to Veterans (Lexington 2014).

Property Rights, The Good, and Torture)