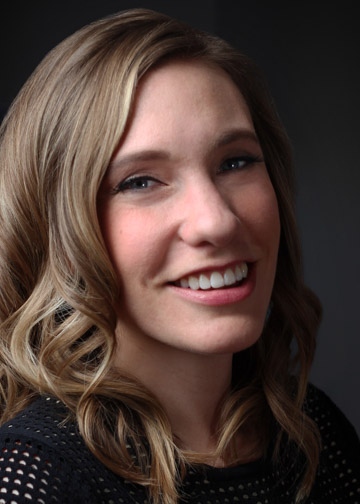 
An active musician in the region, Ms. Widzinski performs with the Buffalo Chamber Players, Erie Philharmonic, and the Western New York Chamber Orchestra. In addition to her work with established ensembles, she also produces unique, singular concerts in the area at venues such as Artpark in Lewiston, NY, and Pausa Art House in Buffalo. In these concerts, a central focus is to present works from contemporary composers.


At SUNY Fredonia and Canisius College, Ms. Widzinski performs frequently in faculty recitals and showcases, with an aim to inspire and educate students through these performances. Like the off-campus concerts she produces, these on-campus performances aim to include diverse pieces that cross genres and time periods and vary in scope from solo works to large scale chamber music.


In addition to her work teaching and performing, Ms. Widzinski works extensively as a woodwind and brass repair technician. She also enjoys hiking, cooking, spinning, and has participated in several half marathons.