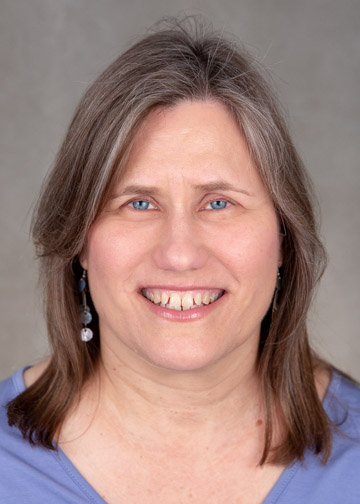 Prof. Sievens teaches courses focusing on early American history, in particular, the time period from the Revolution through the Civil War. She also teaches courses on American women's history.

Prof. Sievens conducts research on marriage and family in the early national period of American history. She is especially interested in how married couples and families negotiated the rapidly changing economy of the early nineteenth century. Her research explores how economic change shaped family relationships and how family members responded to these changes as they constructed meaningful relationships with one another.