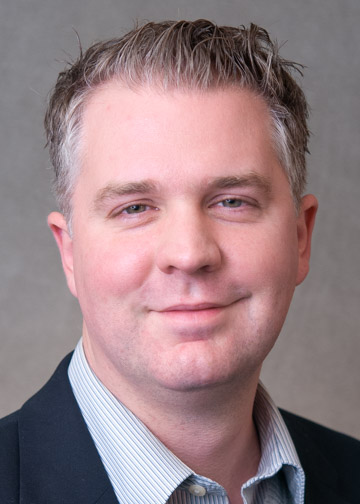 Randolph Hohle's researches culture and political economy, particularly the ways that race and racism are connected to where we live, where we go to school, where we work, and citizenship. He has made important theoretical contributions to the study of embodiment and social movements, and empirical contributions on the relationship between racism and neoliberalism.

Racism and Neoliberalism; Urban Development in the Rust Belt; Embodiment and Citizenship; Political Economy and Culture