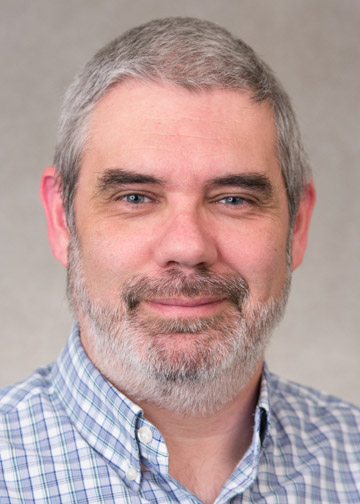 Native from Southern Spain, I obtained a Law Degree and became an accountant before I decided to go for my degree in Spanish and make higher education my life. In my courses, students have the chance to learn and practice their Spanish in different ways and media. I love good discussions in class (in Spanish). My research is in Spanish Culture and Literature, especially the first half of the 20th century and Afro-Hispanic literature.