Independent Motion: Twelve Animated Films from Around the World 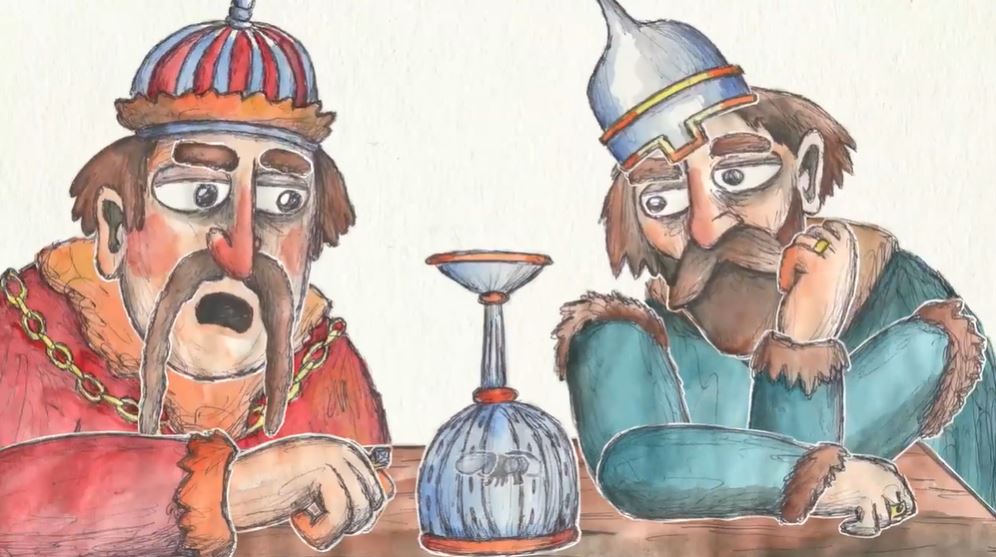 Sashko Danylenko, still from The History of Ukraine in 5 Minutes, 2020, cutout stop-motion animation

To See Inside: Understanding the People and Architecture of the US Prison System 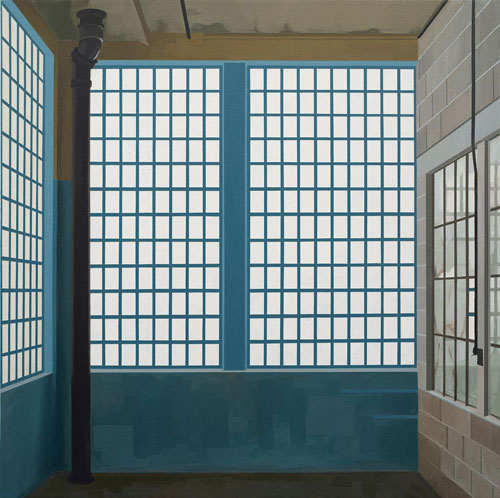 How does institutional architecture function as a form of social control? In her latest painting series Denver artist Sarah McKenzie explores prison interiors and the impact of the criminal justice system on the incarcerated. The exhibition will include artwork by her students from the University of Denver’s Prison Arts Initiative. McKenzie is the recipient of the 2021 Marion International Fellowship. 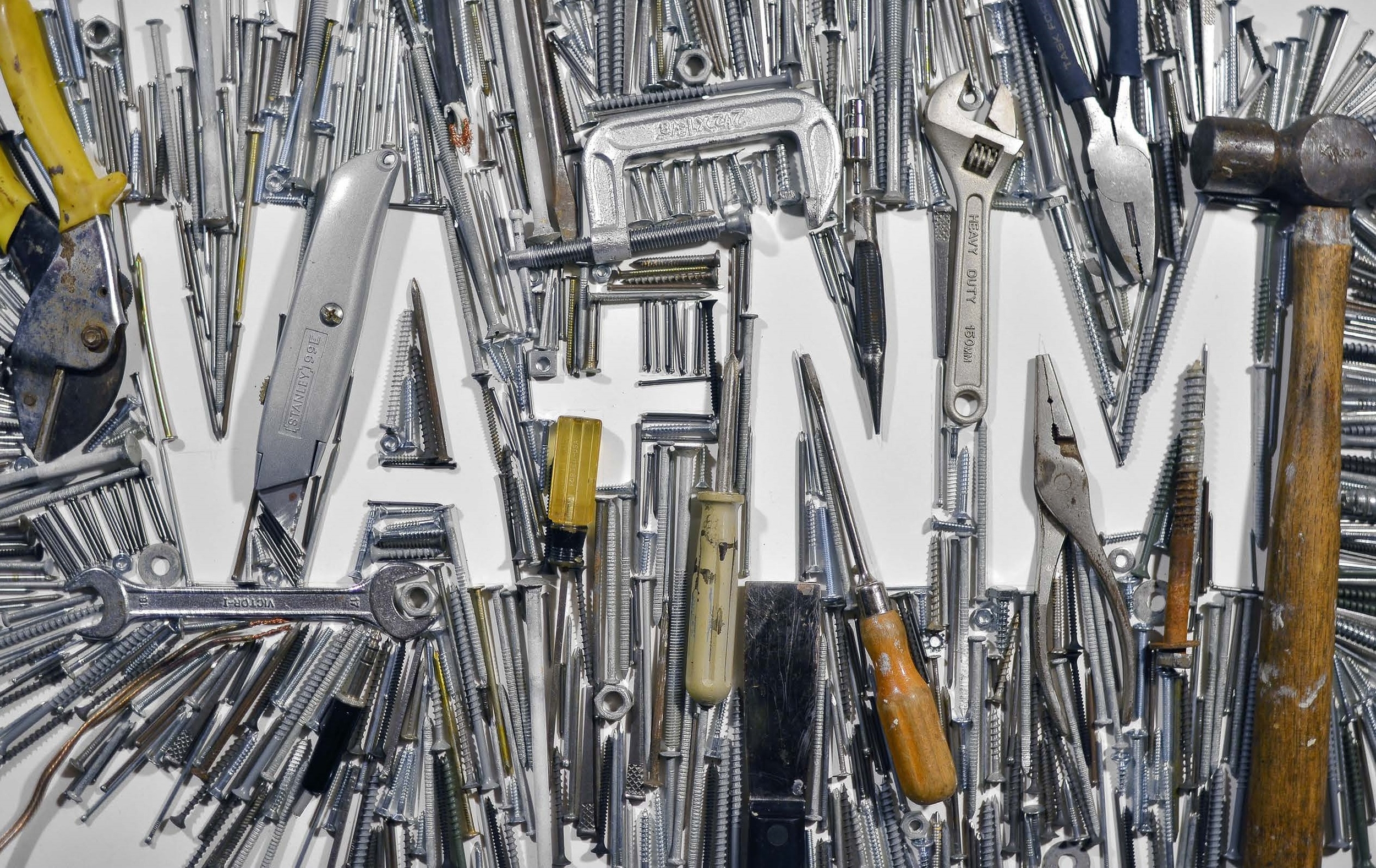 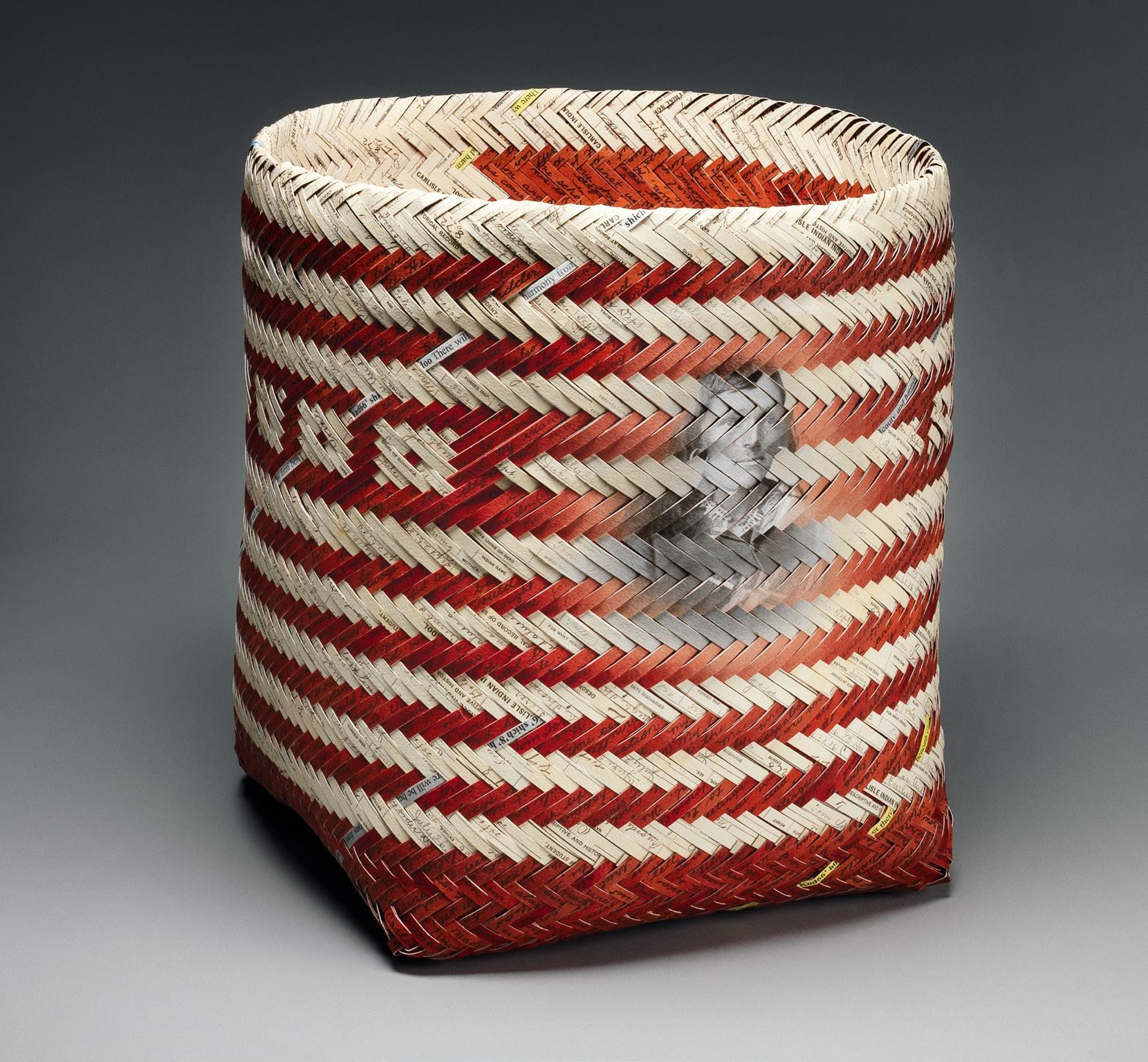 Curated by Amy Kahng, this exhibition examines a variety of communication issues such as the global predominance of English; the colonial violence of European languages in the global south; and the societal tendency to censure other languages, dialects and linguistic practices. Participating artists consider spoken and written language as defined by national or cultural linguistic traditions like Korean, Spanish, and Portuguese; indigenous languages like Bété, Cherokee, and Marra; as well as non-verbal and non-standard communication like American Sign Language, performative body language, “academic speak,” and Artificial Intelligence voice recognition programs.