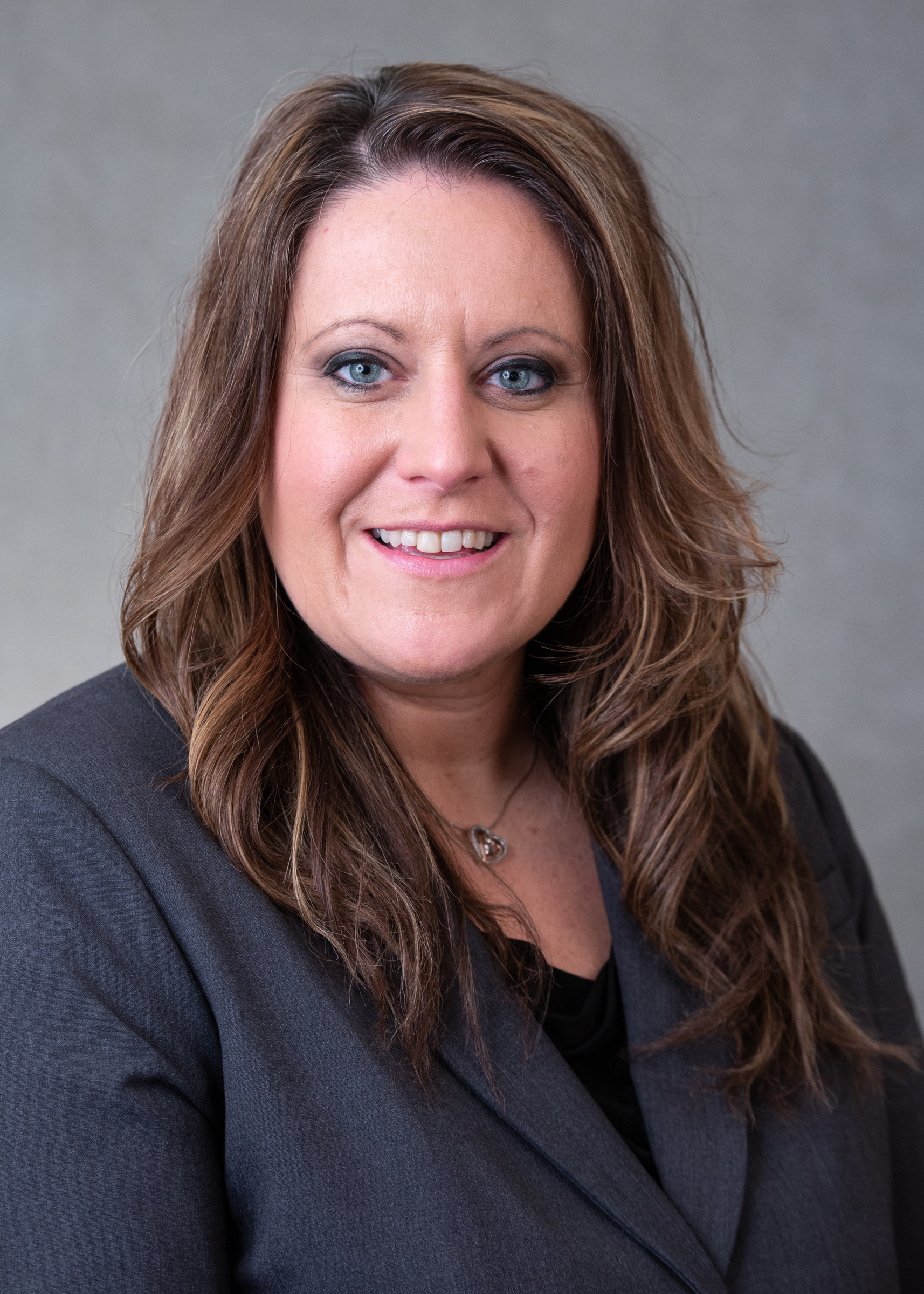 Heather McKeever (Media Management, ’00) is the Executive Director of the Western New York chapter of the Cystic Fibrosis Foundation. The Cystic Fibrosis Foundation, founded in 1955, is a nonprofit organization focused on spreading awareness of cystic fibrosis and providing funds to research and support for those affected. Sporting over 80 chapters across the United States, the foundation hosts fundraisers such as Great Strides, a nationwide series of relays that donors can pledge to support. Heather has, in the past two decades, held a number of positions dedicated to helping others: she has served as the Director of a Boys and Girls Club of America chapter, worked as a Special Events Coordinator for the Muscular Dystrophy Association, and even been elected as Mayor of the Village of Gowanda, NY. Heather has strong ties to SUNY Fredonia. Not only is she an alumna from the Class of 2000 with a degree in Communications, but she also served as an Associate Director for the Fredonia College Foundation.