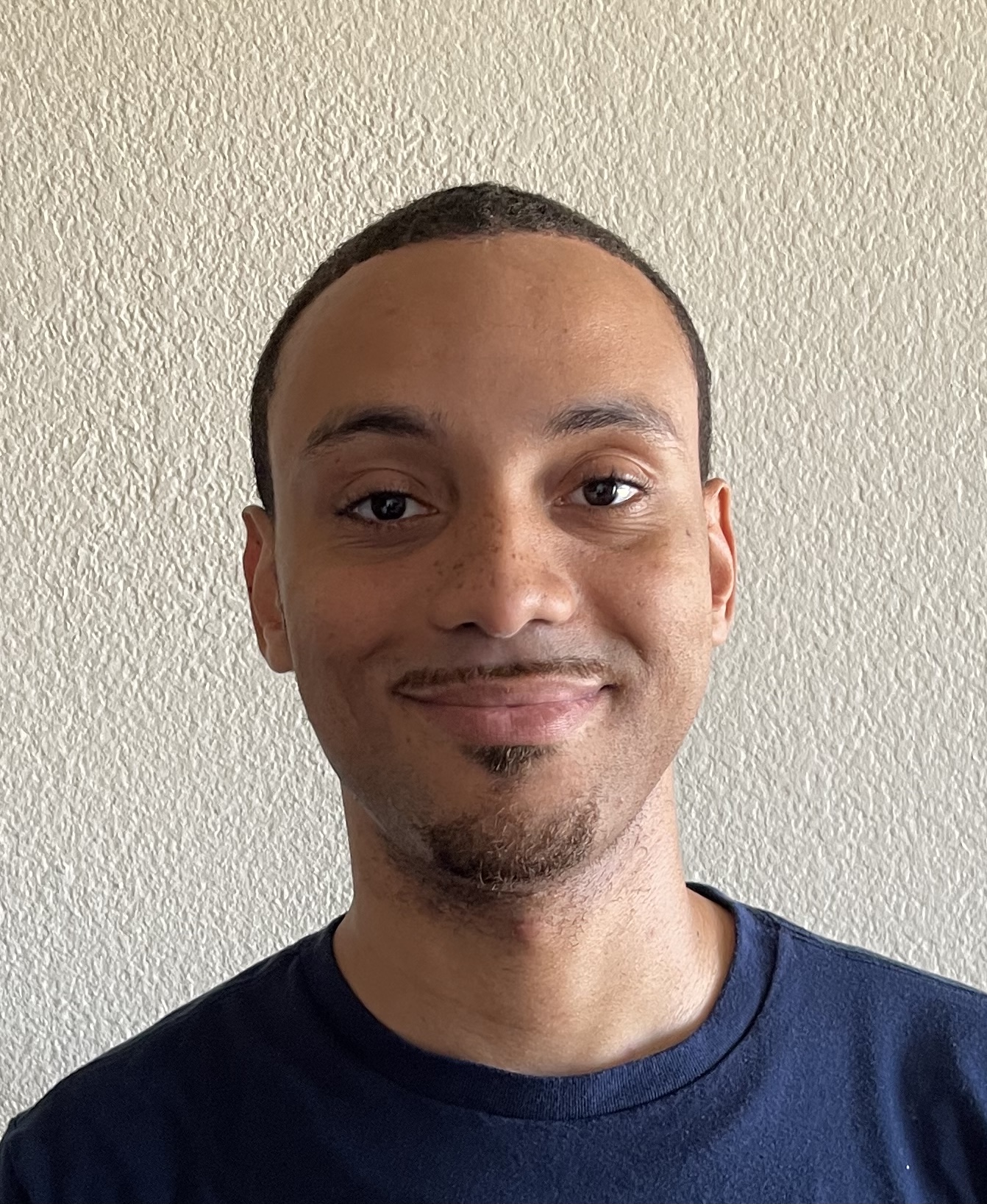 Since the age of four, Jordan loved to draw characters from cartoons. It was always Jordan’s lifelong endeavor to work on those same types of shows as an adult. He was born and raised in Buffalo, NY, and received his Bachelor’s degree in 2014 from SUNY Fredonia. In 2016, he relocated to California to be closer to the animation industry. Classes at the Animation Guild and Concept Design Academy strengthened both his network and his skills. He is currently working at Marvel Animation Studios. His previous experiences include Dreamworks Animation and the upcoming Sonic Prime show by Wildbrain Studios.