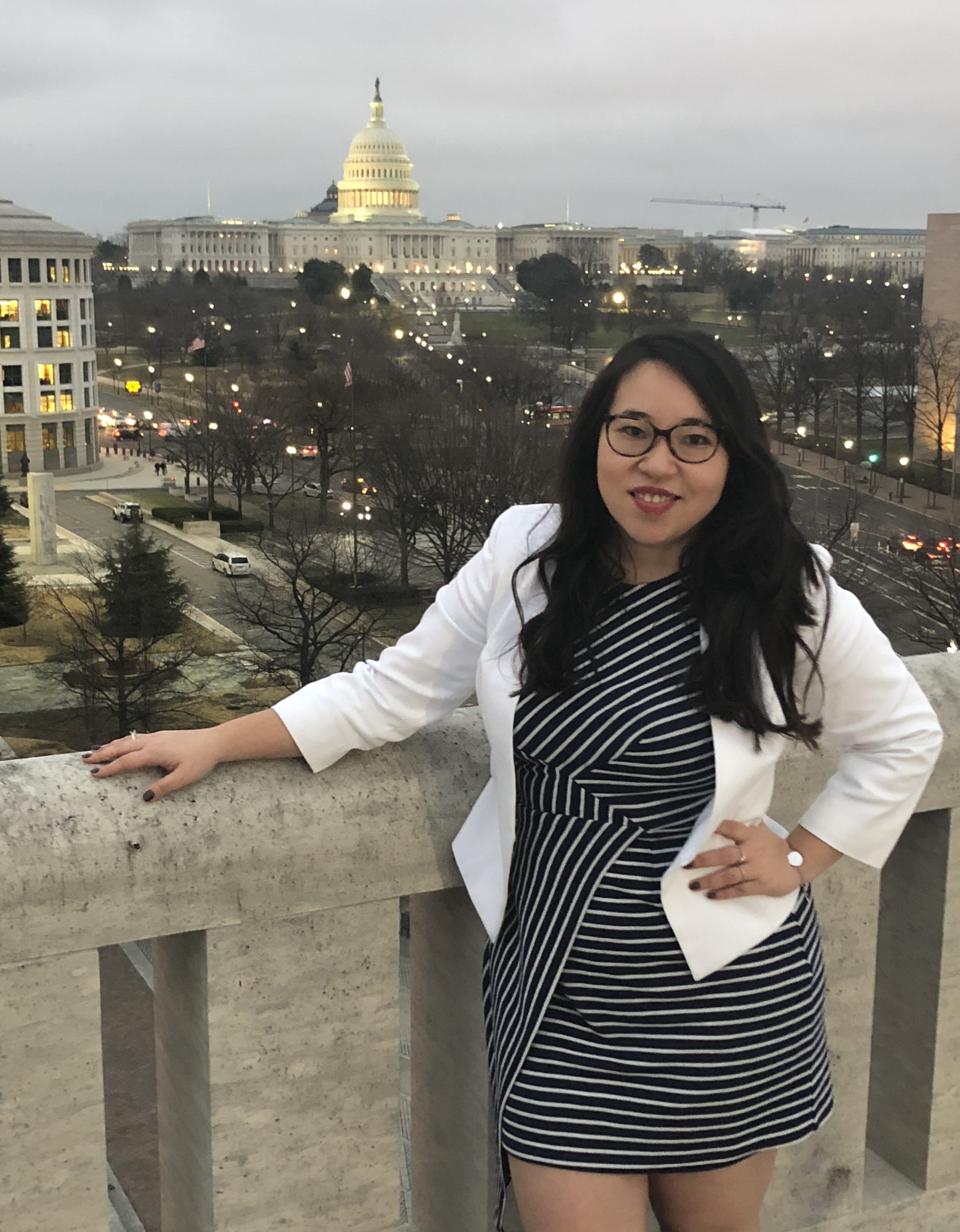 Sylvana Dussan, who majored in International Studies, had minors in Communication, History and Political Science. She served as editor-in-chief of The Leader, was president and a founding member of the International Club, and a member of the Model European Union and Colleges Against Cancer, as well as a student ambassador. Promoting the nation’s governors and the issues of concern to states through social media and traditional media is the focus of Ms. Dussan’s 2018 position with the National Governors Association. Dussan previously worked in the departments of communication at the Council on Foreign Relations and the European Union offices in Washington, D.C. 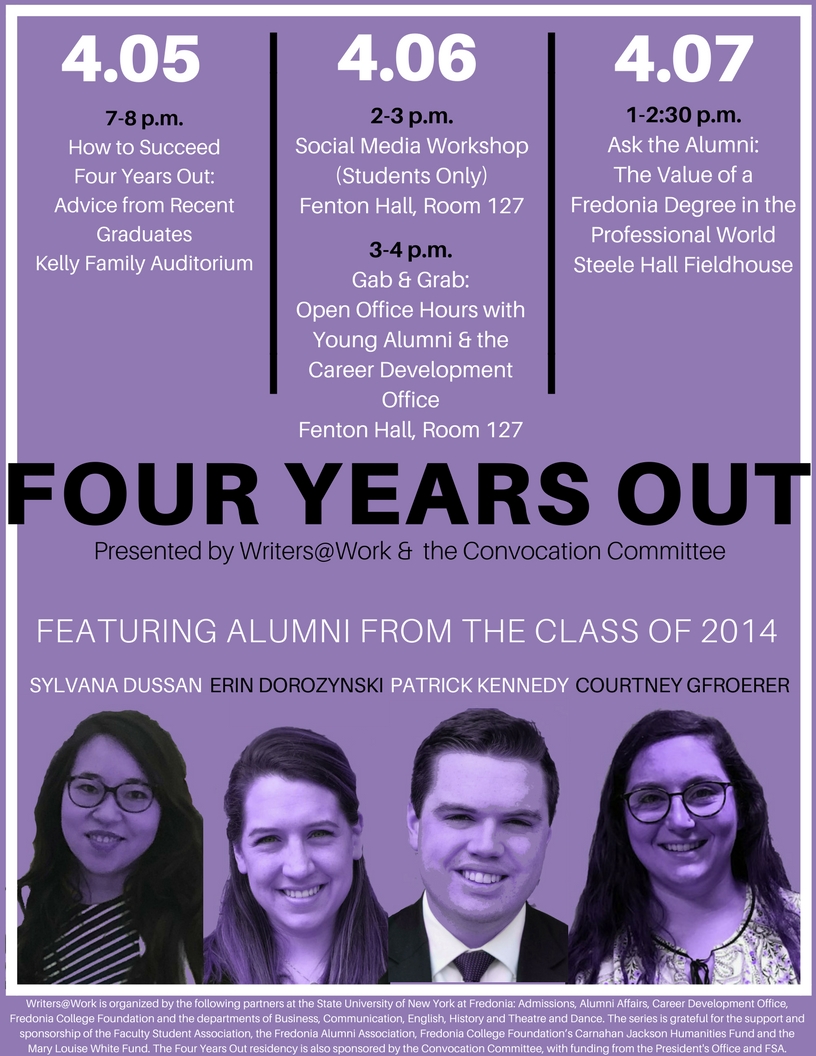