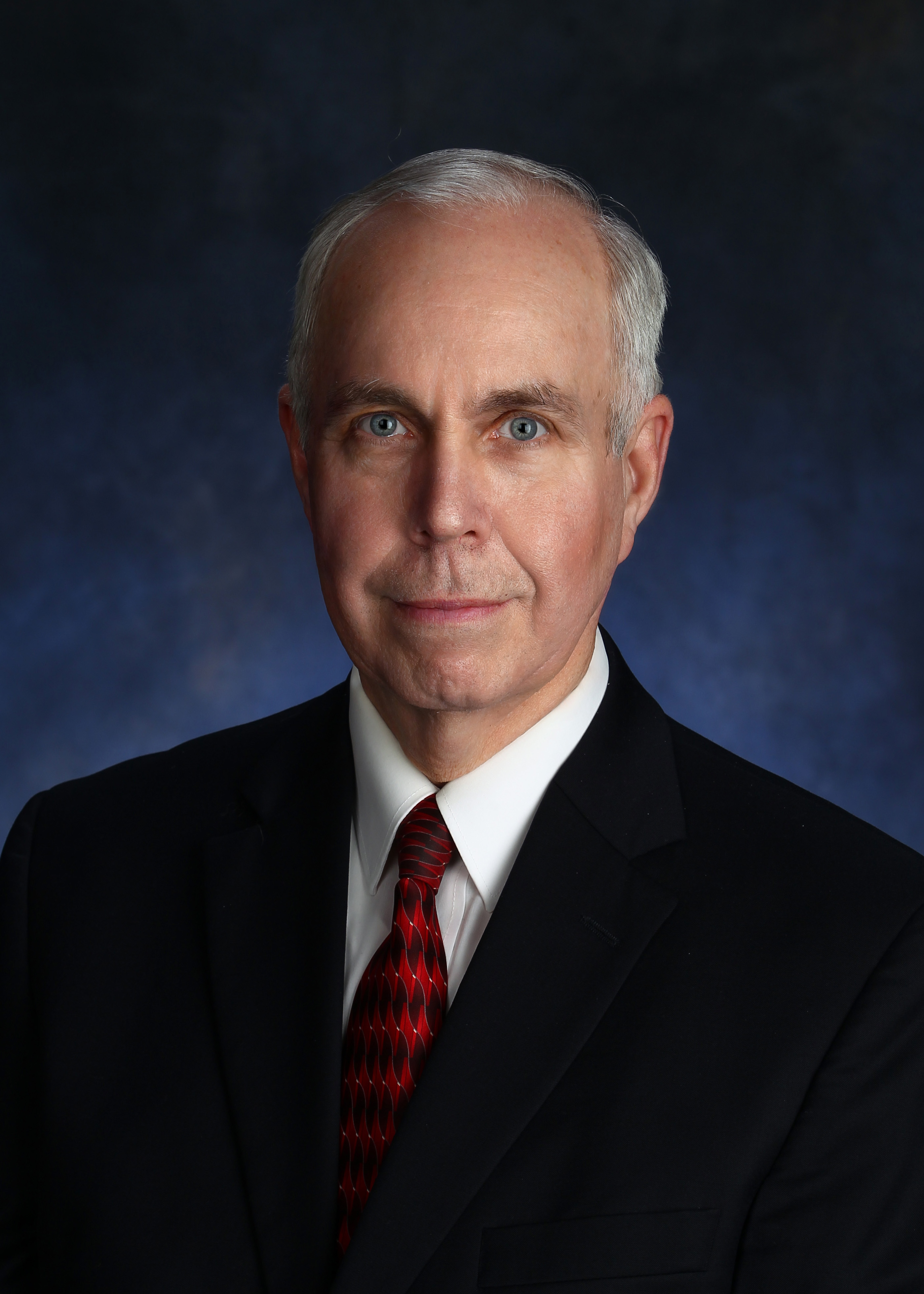 Phil Zimmer traces his career in communications and marketing back to his senior year at Fredonia when he served on the staff of The Leader.

Following graduation in 1969, he served three years as a city hall and general assignment reporter for the Jamestown paper.  He was then called back to Fredonia to head the college’s news bureau.  He worked more than five years in that capacity and in 1978 Zimmer was named director of communications at Chautauqua Institution.  There he headed up Chautauqua’s media, advertising, marketing, public relations and publications efforts, serving concurrently as business manager for the daily newspaper.  During his ten years there he actively placed stories in the national media, initiated a broad-based marketing program, and made Chautauqua’s publications more reflective of that American institution.

His work attracted the attention of others, and in 1988 he was named director of university relations at the University of Akron, the third largest school in Ohio.  He raised the university’s profile, initiated a series of guest editorials by the president and others and managed to place them in newspapers and specialty magazines in Ohio and western Pennsylvania.  The Fredonia alum also placed a series of articles on Arkon’s polymer program in regional and specialty magazines.  He later held a somewhat similar position at the University of Vermont.

Now retired, he freelances stories in nationally-distributed specialty magazines.  His diverse features on WWII and Korea have focused on specific battles such as the Battle of Britain or the invasion of Sicily, colorful individuals like Generals Heinz Guderian and Adolf Galland, and military developments such as a large underwater aircraft carrier developed by the Japanese.

He remains active in the community, serving as a volunteer with the Robert H. Jackson Center in Jamestown.  He works there with Greg Peterson, co-founder of the Center, in recording the experiences of local WWII and Korean War veterans.  He has worked at the Center with Abby Blinn and Matt DeWinde, two Fredonia interns who have placed stories in the national media while working under his direction.

Zimmer also is a WWII reenactor, often taking to the field as a British war correspondent taking photos at events across a wide five-state area.  He holds a master’s in journalism from Penn State.